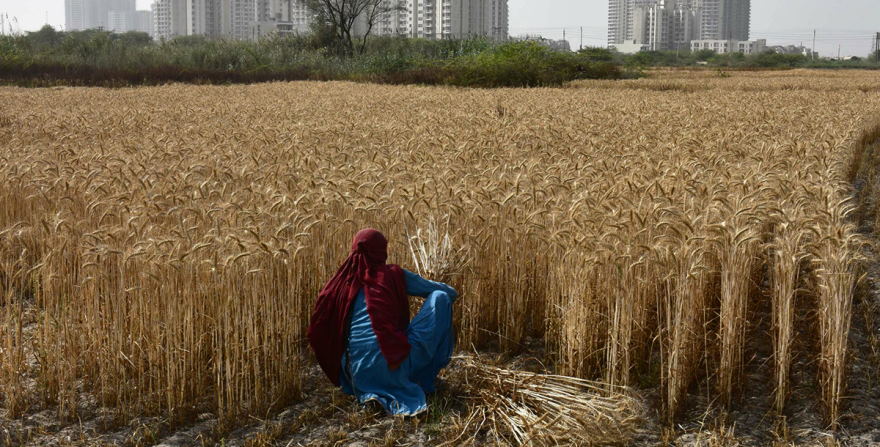 Record numbers of people around the world are going hungry due to climate change, finds a new report from the United Nations. The study shows that climate change has worsened droughts and floods, causing crops to fail and ruining livelihoods, but it has also pushed up food prices beyond the reach of many families. This devastating indictment of our negligence in tackling climate change underscores the need for urgent action.

Climate change is a hunger issue

Climate change is one of the main drivers of hunger and malnutrition around the world. It jeopardizes food security by affecting both the quantity and quality of crops, as well as water availability. Climate shocks such as floods and droughts are also becoming more frequent and intense, making it harder for families to recover from crop losses or livestock deaths. In addition, climate change can lead to price hikes for food staples, making them unaffordable for many people. 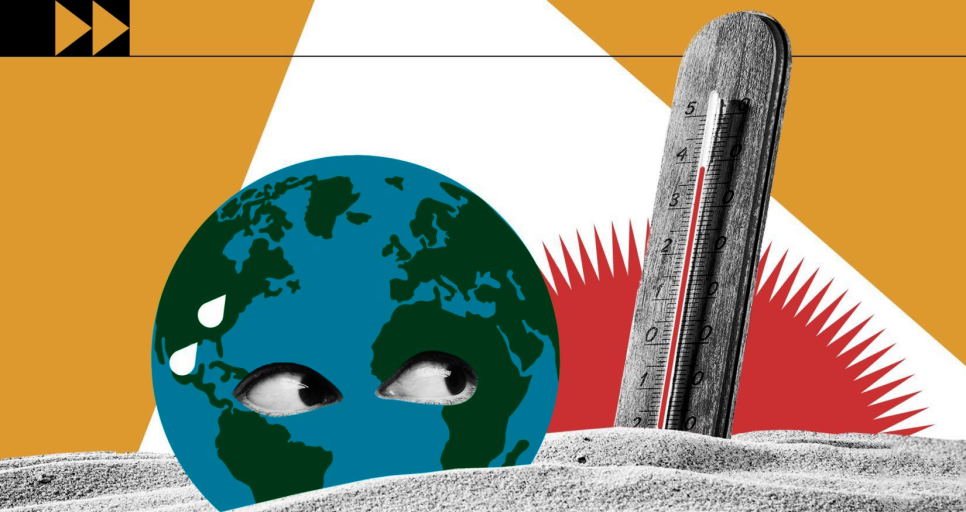 The impact of climate change on food security is already being felt by communities across the globe. In sub-Saharan Africa, a region that is particularly vulnerable to climate variability and extreme weather events, droughts have become more common and more severe. This has led to widespread crop failures, leaving millions of people without enough food to eat. In Bangladesh, another country that is highly vulnerable to climate change, rising temperatures and flooding have destroyed crops and caused widespread food shortages.

The effects of climate change on food security are likely to become even more pronounced in the future. As the world continues to warm, droughts and floods are expected to become more frequent and more intense. This will make it even harder for farmers to grow crops and for families to access reliable sources of food. With global hunger already at crisis levels, climate change presents a grave threat to the ability of people around the world to lead healthy and prosperous lives.

Things you need to know about climate change and hunger

While climate change and hunger might seem like separate issues, they are interrelated. Here are some things you need to know about how climate change can impact hunger levels around the world:

All of these factors underscore the importance of taking action on climate change now to help protect the most vulnerable among us from the devastating impacts of hunger. 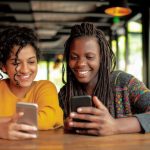 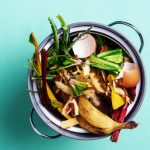 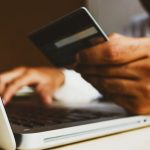 The Future of Humanitarian Financing: How Technology is Changing the Landscape - 18 Jul , 2022

Acre Impact Invest puts quality, independent journalism at the service of the millions of people affected by humanitarian crises around the world. We report from the heart of conflicts and disasters to inform prevention and response.

Cookies
We use cookies on this site to collect and analyze information in accordance with our Privacy Policy. Cookies are simple text files that are installed on your computer and allow us to remember and store information about how you use the website, in order to enhance your user experience.
Settings OK, I agree
Cookies
Choose what kind of cookies to accept. Your choice will be saved for one year.
Save OK, I agree